Is there a real impact on your health if you eat organic food? 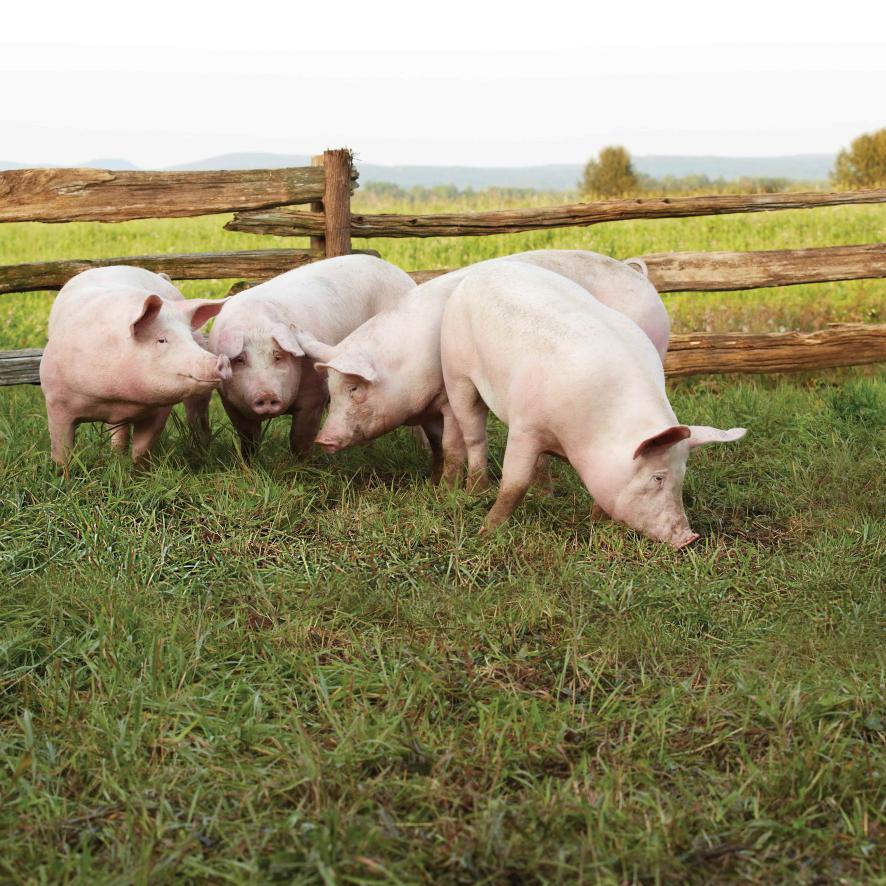 The question about the impact of eating organic versus conventional foods on health is often raised.  It is difficult to separate the impact of organic food from all the other environmental factors that can affect health.

Everyone agrees that organic food is better for the planet and that everyone should eat organic food.  When we think organic, we think of eliminating pesticides and genetically modified organisms (GMOs) that are found throughout the food chain.  We think of better carbon capture at soil level and therefore better use of the soil, which allows its regeneration.  It is also the elimination of synthetic chemical fertilizers that contaminate waterways and groundwater. For animals, it means the elimination of antibiotics that promote the production of resistant bacteria and a breeding based on well-being that respects the quality of life of the animal.

The only way to demonstrate the benefits of organic food is to do meta-analysis on large populations.  A global literature review published in December 2019 by the journal "Nutrients" A Systematic Review of Organic Versus Conventional Food Consumption: Is There a Measurable Benefit on Human Health? gives us some very interesting information about the benefits of eating organic food.

Here are some interesting points that come out of this literature review.

Recently the World Health Organization and the World Agency for Cancer Research reclassified organophosphate insecticides and glyphosate (Round Up) as probable carcinogens. Therefore, any reduction in exposure to conventional foods by eating organic foods will minimize your exposure to pesticides.

Eating organic pork and any other organic protein supports producers who raise animals without antibiotics, which reduces the growth of super bacteria, which are resistant to common antibiotics.

Eating organic pork is good for your health and for the overall health of the planet. Think about it!